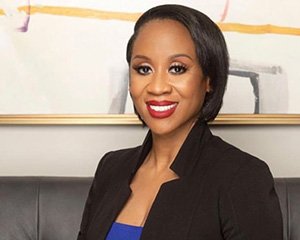 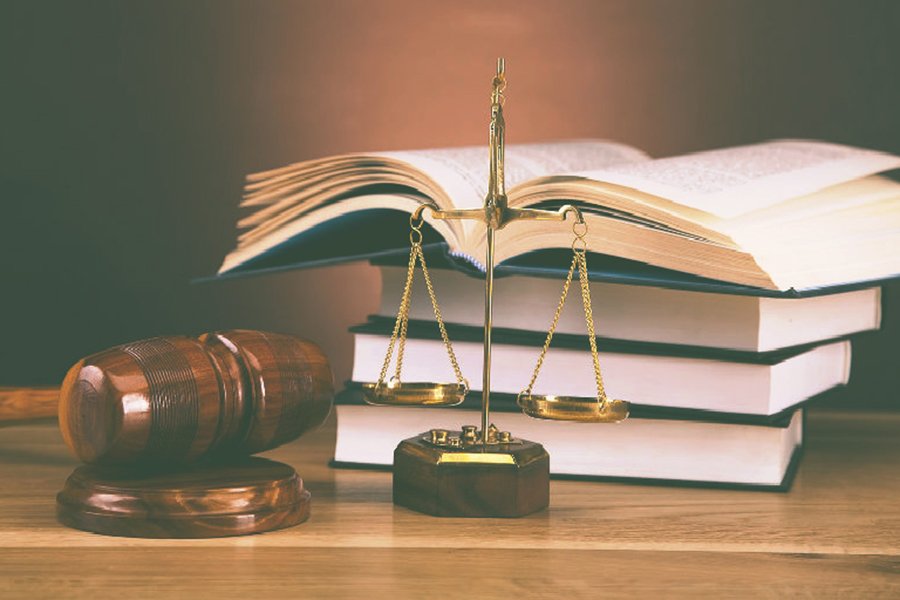 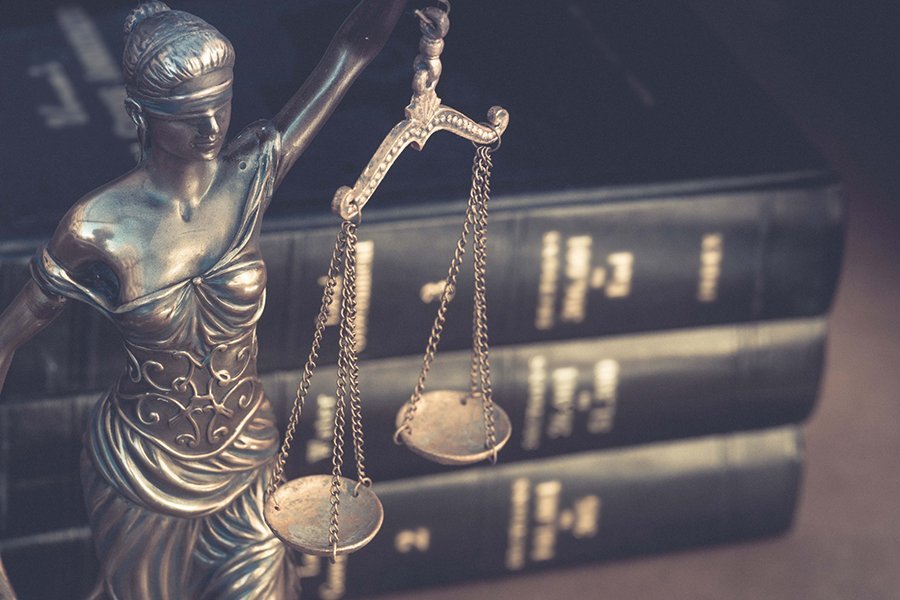 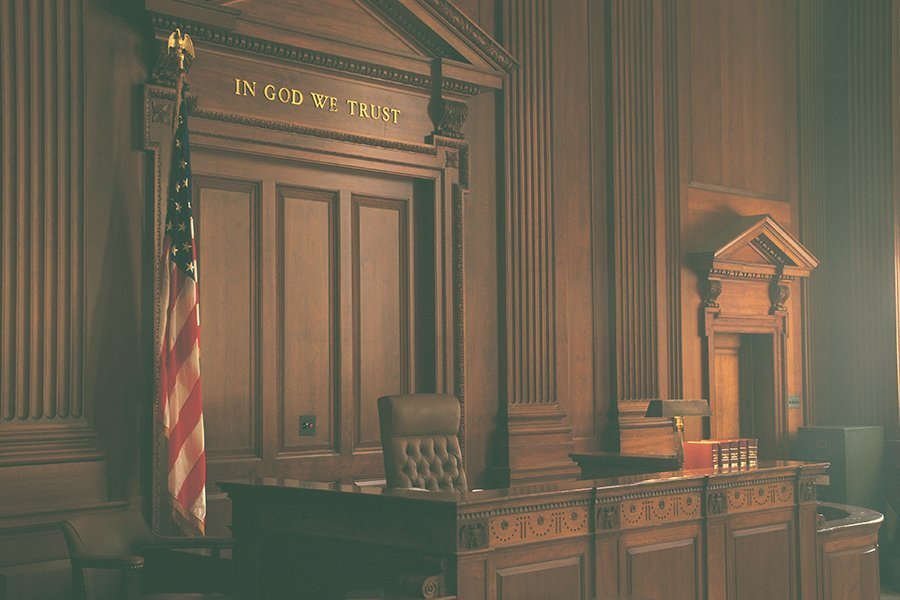 A Norfolk, Virginia native, Charlene Morring attended public school and became her parent’s first child to graduate college. Charlene attended Old Dominion University where she competed and was awarded the Kaufman Scholar Award, an honor given to only one student in the campus community. She earned this honor for her work in the community, academics and commitment to leadership. She was accepted into law school at the University of Richmond as an E.W. Hudgins’ scholar, again being recognized for her character and leadership skills.

Both her dedication to the community and her commitment to excel followed Charlene in her practice of law. She has practiced law for 16 plus years, representing many people in her community who have been injured. She continues to be involved in her community with organizations such as ForKids (an organization that helps homeless families) and Young Life (a Christian based organization).

The Law Firm of Charlene A. Morring, P.C.
Attorney and Counselor at Law